Join us to explore the future of the Mississippi River 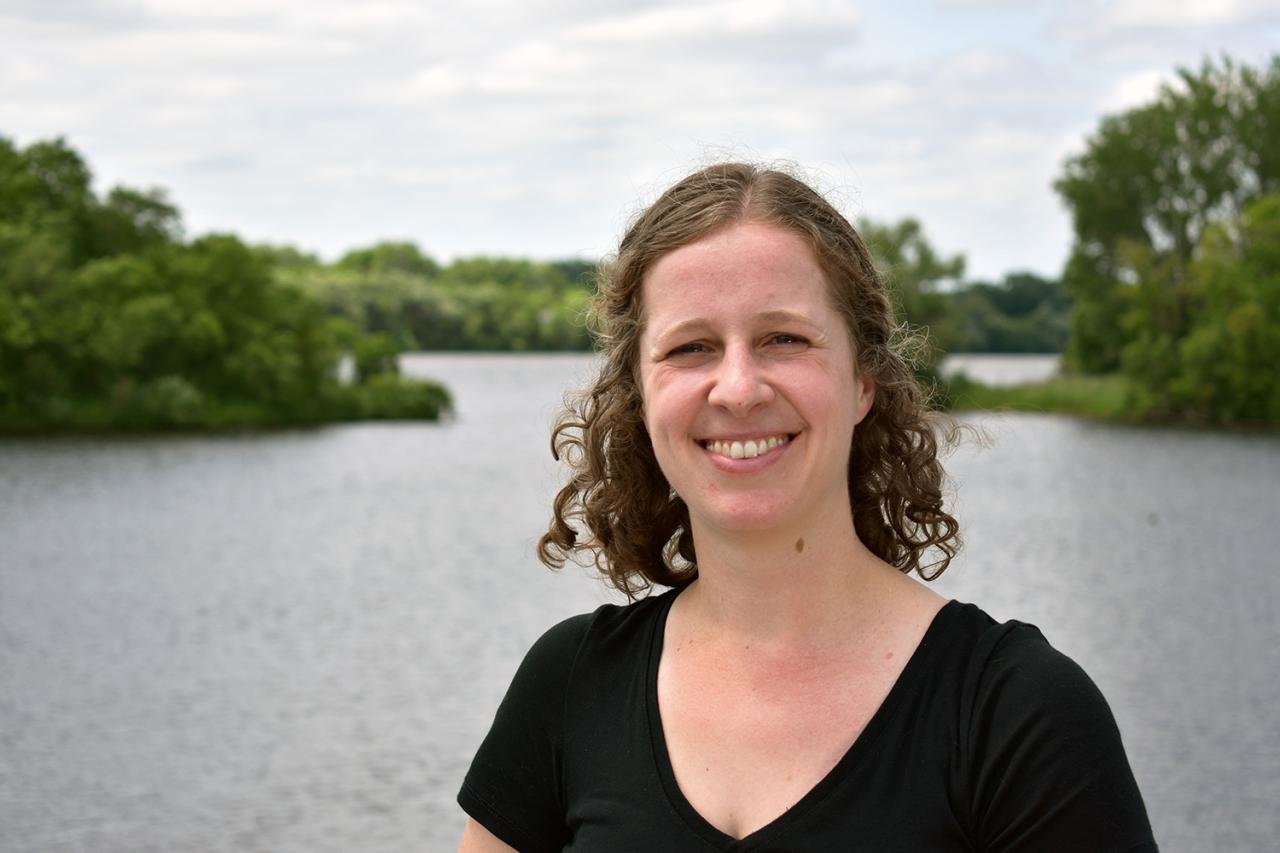 Colleen O’Connor Toberman is the Land Use & Planning Director at Friends of the Mississippi River. She can be reached at ctoberman@fmr.org or 651.222.2193 x29. 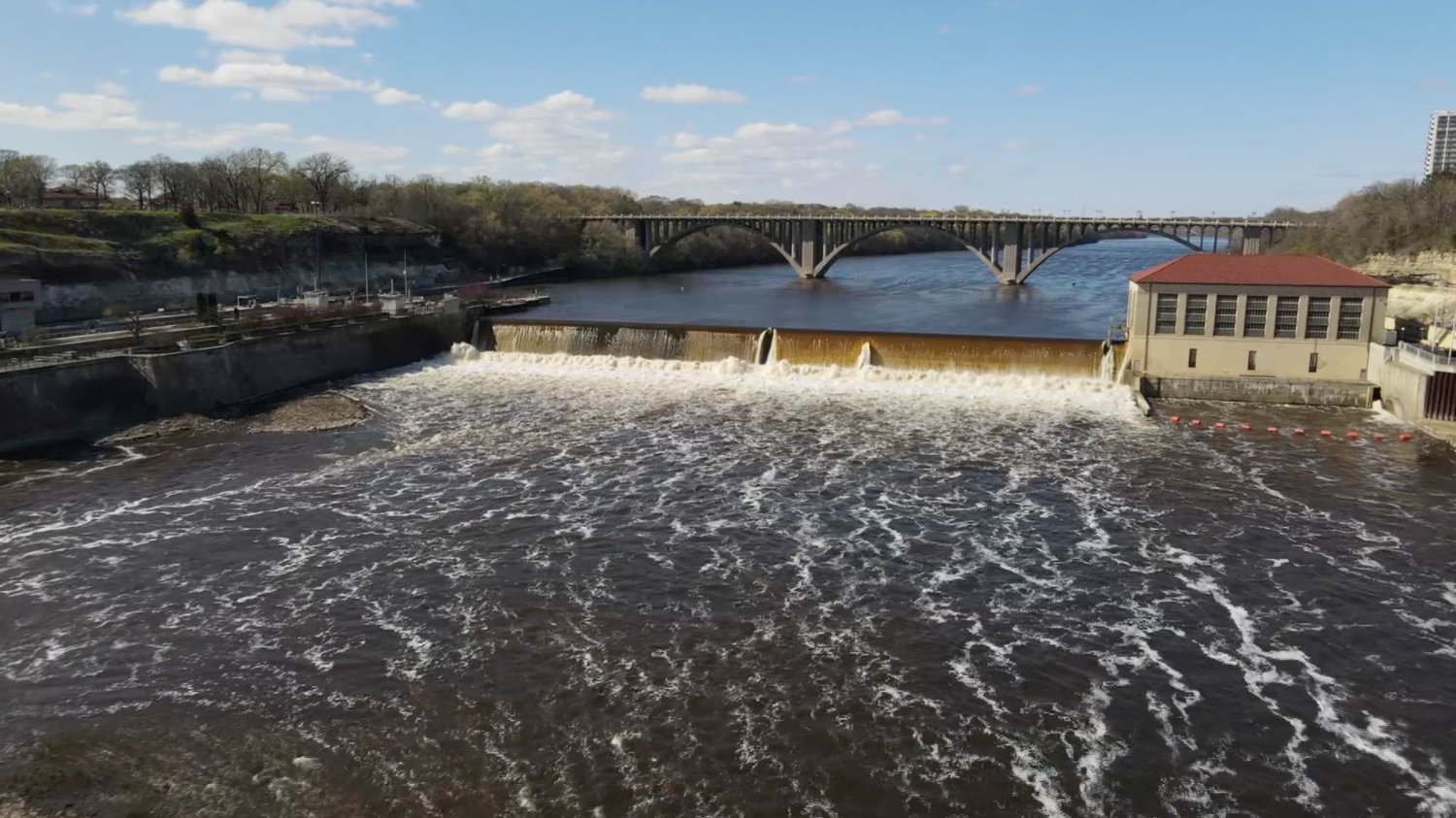 In the 20th century, we made major public investments to transform the metro Mississippi River for commercial and industrial purposes. However, some of that old infrastructure is no longer useful, presenting an opportunity to reimagine our relationship with the river.
We hope you’ll be a part of this reimagining. Find more information below about free summer walking, biking, boat and kayak focus-group tours of the locks and dams. We’ll ask big questions about the river’s future, including should we remove some dams?
What we do with these old dams will affect water, wildlife and recreation here in the Twin Cities, as well as downstream and even beyond. Large-scale dam removal has never been done in a setting as urban as the Twin Cities. The Mississippi River’s global prominence only adds to the significance of this potential opportunity and might inspire other communities to reconsider the future of their rivers, too.
There are three locks and dams in Minneapolis and St. Paul. The first two, Upper and Lower St. Anthony Falls, are on either side of the Stone Arch Bridge in downtown Minneapolis. Eight miles further downstream is the Lock and Dam No. 1, also known as the Ford dam.
These three structures were initially built to facilitate commercial shipping, but these days barges no longer travel through these locks. The Corps is studying the future of these locks and dams because they no longer fulfill their original purpose. They do provide some important functions, but they also fragment wildlife habitat and alter the river’s natural flow.
Friends of the Mississippi River (FMR) believes the Corps should continue owning, maintaining and managing the Upper St. Anthony Falls lock. This lock and dam still serves many essential functions. They manage the river’s upstream water levels to provide reliable drinking water to 1 million Twin Cities residents, block the spread of invasive carp upstream and prevent the collapse of St. Anthony Falls.
However, the Lower St. Anthony Falls lock and dam and Lock and Dam No. 1 are prospective candidates for removal, which could reap major benefits. Removing these two dams would reconnect 39 miles of the Mississippi River and could restore the types of rapids and floodplain habitats upon which many rare, threatened and endangered species rely. The river would also become shallower and have a faster flow, enhancing recreational activities from whitewater paddling to shoreline fishing.
Dam removal does have potential drawbacks. Costs to remove the structures and restore the river bottom would be significant. While new recreational opportunities could draw many users, some current flatwater activities like rowing would need to move elsewhere. The Ford and Lower St. Anthony Falls dams also generate hydropower, though at modest levels that would not be difficult to replace with other renewable energy sources.
Each of the three locks is undergoing a disposition study to help the Army Corps assess whether the structures should remain in place and, if so, who should own, maintain and operate them. The Corps is now finalizing the study for the Upper St. Anthony Falls lock, with the study for the Lower St. Anthony Falls and Ford locks and dams anticipated to begin this fall. There will be multiple opportunities for the public to comment on the design and conclusions of that study.
These studies are just the early steps in what will likely be a long process. Congressional authorization would be required for any significant lock and dam ownership changes, modifications or removal. Any of these outcomes could be costly. And a big step like dam removal may require further study and community engagement after the Corps’ initial study process. Should the dams be slated for removal, it could be 10 or even 20 years before structural work begins.
We’re eager to see a robust scientific review and community engagement process regarding the future of these two locks and dams with plenty of time for community members and other stakeholders to raise questions, look at alternatives, examine evidence and seek solutions.
Join us to begin imagining the Mississippi River of the future, a river no longer bound by its industrial past. Together, we can chart a 21st-century course to protect and restore the Mississippi and all the communities and wildlife that depend on its health. Macalester College, FMR and many other partners are leading a series of focus-group tours open to all community members interested in exploring these questions. Biking, kayaking, boat and walking tours are available for various dates and times this summer at no cost.
To learn more or sign up, visit fmr.org/lock-focus-group-tours. We’re also happy to give special presentations to community groups upon request.