The Ard Godfrey House, John H. Stevens House, and Longfellow House are scheduled for repairs this fall as part of ongoing efforts to rehabilitate historic structures located in Minneapolis parks.
Repairs at the Godfrey House and Longfellow House will be performed by participants in the Hennepin County's Productive Day Program, which pays people on parole or probation an hourly training stipend while they learn transferable skills. Participants who successfully complete on-the-job training and off-site classroom curriculum earn a certificate in general carpentry skills and are prepared for union apprenticeship employment.
The partnership between Hennepin County Department of Community Corrections and Rehabilitation and the Minneapolis Park and Recreation Board (MPRB) began last summer, when participants repaired siding on the Ard Godfrey House. This year program participants will return to the Godfrey House to paint its exterior and began siding and trim repairs at the Longfellow House.
Roof replacement at the Stevens House will be done by contractors hired by the MPRB this fall, but the Productive Day Program may be involved in siding and trim repairs planned next year.

John H. Stevens was an early settler in St. Anthony in 1849. He built the first wood frame house on the west bank of the Mississippi River, just above St. Anthony Falls, in what was to become Minneapolis.

The house was relocated in 1896 to Minnehaha Park, pulled by an estimated 10,000 school children tugging on huge ropes in relay fashion. On June 30, 1983, to commemorate the house’s first move, school children pulled the Stevens House, with the help of a truck driver, 200 yards to its current location, near the Princess Depot.

The roof will be replaced in the fall. Siding and trim repairs are tentatively planned for 2023.

The Longfellow House was built in 1906 as a replica of Henry Wadsworth Longfellow’s home in Cambridge, Massachusetts. The Park Board acquired the house in 1937 and it was leased as a branch library from 1938 to 1968.

In 1994 the house was moved a few hundred feet to its present location to make room for the Hiawatha Avenue highway. It was renovated and now serves as an information center for the Grand Rounds National Scenic Byway, offices for the Minneapolis Parks foundation, and houses the Minnesota School of Botanical Art.

The historic Ard Godfrey house is the oldest surviving frame home in the Twin Cities. Built in 1848, the Greek Revival house was the residence for the Ard Godfrey family.

Originally built at Main Street and 2nd Avenue Southeast, the house was moved several times before arriving in Chute Square Park in 1907. It was converted into a public museum in 1914.

The building was extensively restored by the Woman’s Club of Minneapolis in 1975 and opened to public tours in 1979. A replica of the house’s kitchen wing, which had collapsed in 1908, opened in 1985. It's filled with furnishings and household items authentic to the period 1849-1853.

The Ard Godfrey House is open weekends 1-4 pm in June, July and August for free guided tours. Learn more at the Women's Club of Minneapolis website

After successful siding and trim repairs in 2021, the exterior of the building will be painted in the fall. 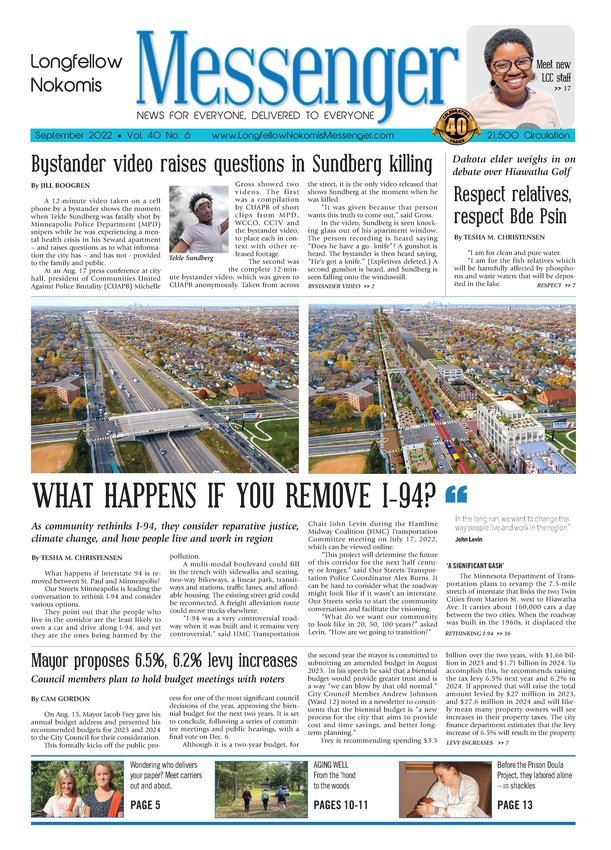