News for everyone, delivered to everyone
ELECTION 2022 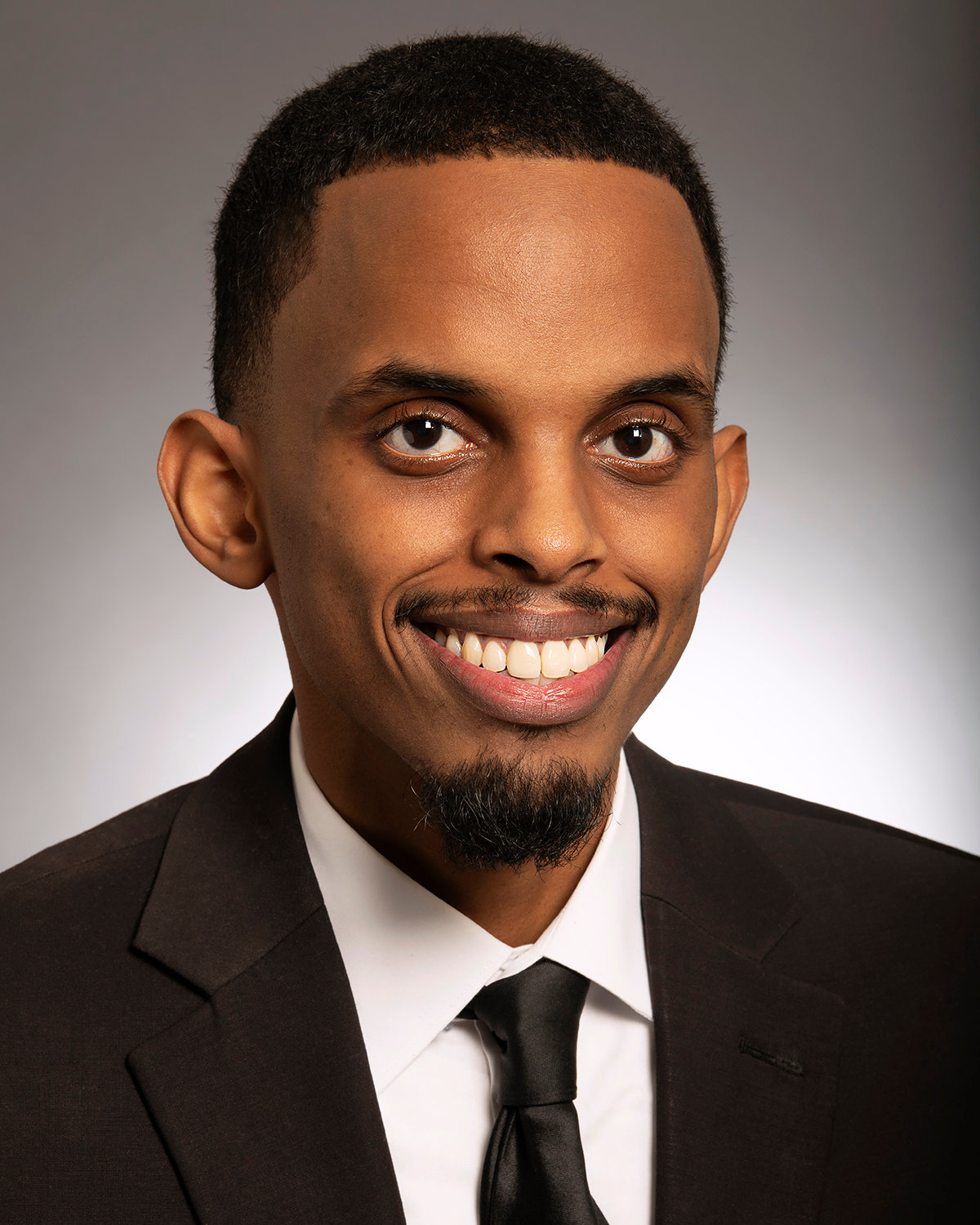 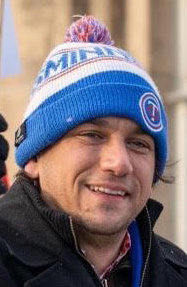