News for everyone, delivered to everyone
CELEBRATING 40 YEARS 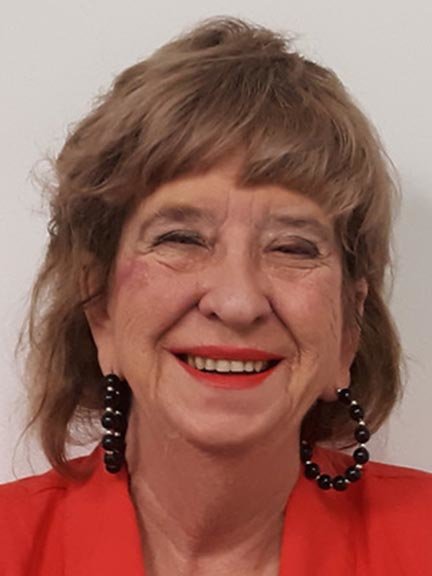 It has been nearly 20 years since I handed in my first story to the Longfellow Messenger, and it is hard to believe the time has passed so quickly. I had arrived in Saint Paul from Montana with two young sons to support, and was looking for employment in the counseling field. But I also had a background in journalism and had never quite gotten the printer’s ink out of my veins.
The sister papers – the Messenger in Minneapolis and the Monitor in Saint Paul – were looking for writers, and I talked with Denis Woulfe, then editor, about writing. Since I was new to the cities, I did not have a lot of sources or contacts, but he gave me a chance. I have been writing ever since. I did find employment in the counseling field, but I worked in interviews around my day job.
Thinking back on some of my experiences at the Messenger, I recall some as humorous and others more serious.
One winter night I was supposed to meet R.T. Rybak, then Minneapolis mayor, for an interview. With the weather, the roads and the traffic, I knew I was not going to make it in time to his office. But when I tried to call, I could not reach him. Finally, I received a call from him and pulled underneath a streetlight and jotted down notes. Not the best circumstances for an interview, but you do what you have to.
A few years later, instead of taking notes, I decided to use the recorder on my new phone for interviews. That recorder, however, had two options. You could do a full recording or set it for just 10 minutes. So, of course, for an hour-long interview, it was set for 10 minutes. I had to set up another appointment and do the interview all over again. I was fortunate the subject of the interview was so accommodating.
Community newspapers have limited budgets, but photographer Terry Faust and I were always trying to get Denis to fund a trip somewhere for a story and photos. Terry was always trying for an overseas trip. Didn’t work.
On a more serious note, I recall a story we were trying to do about the aftermath of a killing in Minneapolis. A young man had been shot and left in front of a Cub Foods. Nine months later, I was going to visit with his brother about the aftermath of this event and how his family was doing. We would set up an interview at a coffee shop, and I would go and wait for an hour but he did not show up. We would reschedule and try again, and the same thing would happen. We did this four times, and the fourth time the young man appeared. It was a difficult interview for him, but he had wanted to do it, and finally the time was right.
I don’t have a lot of information about the history of the Messenger, but I know how it did feel and still does feel to write for it. There is the opportunity to meet all kinds of people, both community leaders and the average person who has done something newsworthy. That might be starting a business or an organization, providing entertainment, writing a book or directing a film.
Denis is a graduate of Hamline University, and he always enjoyed stories about Hamline. I loved writing stories about film. So, if we could get a story about a filmmaker who had graduated from Hamline, we were both set.
There is a connection a newspaper like the Messenger can provide between its staff and the community it serves. This is something that can usually just be found in a neighborhood newspaper, and it is the connection that can keep small newspapers going.
There is a feeling about writing that is therapeutic, whether it is the story you are working on or even the physical act of typing on your keyboard. Any troubles that may be bothering you seem to dissipate, at least while you are planning your words, thinking of what to write next and putting your whole being into that story you need to finish by deadline. There is nothing like it in the world, and I am so thankful I connected long ago with the Longfellow Nokomis Messenger.

We're working to integrate our schools