News for everyone, delivered to everyone
LONGFELLOW COMMUNITY COUNCIL

LCC partners with Free the Deeds 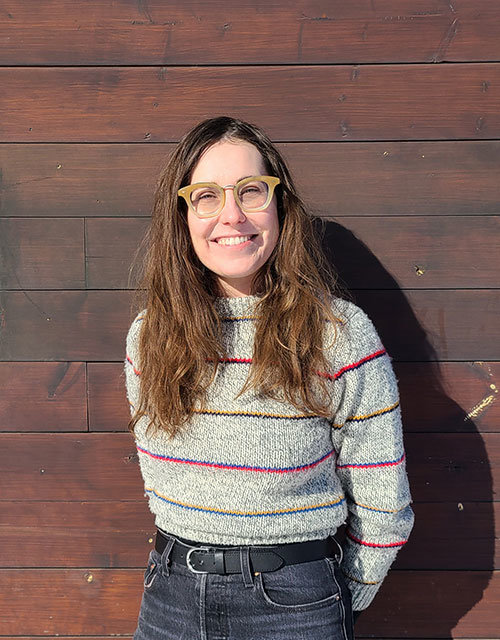 Longfellow Community Council has joined forces with Free the Deeds to engage residents in conversations around racial covenants. Free the Deeds is an artist-led initiative that illuminates our common history and offers a path to repair. The Minneapolis-wide public project invites every property that had a racial covenant on it to display a lawn sign in its front yard to inspire learning and conversation.
Racial covenants began appearing on deeds in the 20th century all across the country to prevent people who were not White from homeownership and land occupation. Racial covenants served as legally-enforceable contracts. They stipulated that the property had to remain in the hands of White people and they ran with the land, which meant that it could be enforced in perpetuity. Anyone who dared to challenge this ban risked forfeiting their claim to the property, according to Mapping Prejudice. Mapping Prejudice is a local team of historians, librarians, geographers and activists that has been mapping these covenants in Hennepin and Ramsey counties.
Racial covenants were banned by the Minnesota State Legislature in 1953, but by that point covenants had already accomplished what they were invented for – Black people were denied affordable housing and were segregated into areas of the city that soon after were destroyed by the construction of the highway. Covenants divided our city by race, and ensured that African Americans would not be able to accumulate wealth and pass it down to their children. And many of the neighborhoods that once had racial covenants continue to have a higher than average percentage of White homeowners.
South Minneapolis had one of the highest rates of racial covenants in the city, and many of those covenants are still attached to deeds throughout the Longfellow neighborhood, especially along the river. One of the streets along West River Parkway, Edmund Boulevard, is named after Edmund Walton, a real estate developer and one of the first developers in Minneapolis to follow the national trend of including a racial covenant on the deed. There is a petition to change the name of this boulevard and people can share their thoughts at rethinkingedmund@gmail.com. This history is all around us. It is our present.
Equitable housing and housing justice is something that is important to our organization and the community. Our equitable housing committee works on initiatives that promote equitable housing and work to support tenant rights, community-led development and more. Housing justice is part of equitable housing. Many African Americans were shut out of home ownership because of this legal racism and the legacy of those policies can still be felt today. The Twin Cities has the highest gap between Black and White homeownership rates for any major metropolitan area in the country. While 78 percent of White families own homes in the Twin Cities, only 25 percent of Black families are homeowners.
We are working to support renters who are struggling financially with our renter support fund, which will supply 32 renters with $900 a month in barrier-free rental assistance. With eviction filings on the rise and the eviction moratorium and other renter protections no longer active, we want to support our neighbors and keep them in their homes.
Housing justice is rooted in dismantling policies and changing histories rooted in systemic racism. As a neighborhood association it it critical that we engage with our neighbors about racial covenants, intergenerational wealth and how redlining and covenants kept White power structures in place and prevented BIPOC from accruing wealth. Knowing our histories empowers us to make changes in our communities today that will have a positive impact on our future. We hope that we can get the remaining racial covenants in the Longfellow neighborhood removed and inspire other neighborhood organizations to help in this work.
Residents can look up their property on our website or on freethedeeds.org to check if they have a racial covenant on their deed. Through the Just Deeds program and Hennepin County, homeowners can have the covenant removed for free and receive a lawn sign or poster from LCC. The lawn sign offers people the chance to see and feel the history of this discriminatory practice. We encourage those who have a covenant or not to support the African American Land Trust, which works with Black home buyers on downpayment assistance.
If you are interested in volunteering with LCC to continue the work of Free the Deeds, contact info@longfellow.org. We will be organizing door knocking and tabling opportunities as we work to dismantle past racist structures and build a community with justice and equity at its core.